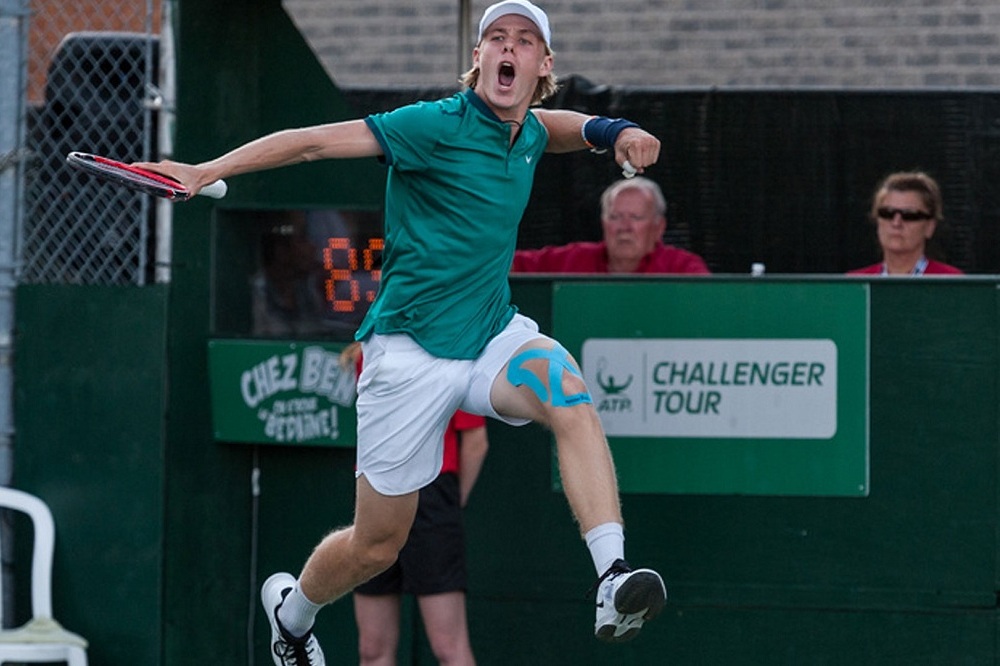 The teenage rising star from Canada, Denis Shapovalov is full of confidence ready for the qualifying matches of the U.S. Open. The tennis player created history with his run to semifinals in the Rogers Cup in Montreal. He beat the tennis legend Rafael Nadal with a stunning performance in the second set which brought him further into the limelight.

The week had been good for Shapovalov and he shot to 67th spot in the world ATP singles rankings from 143. The 18-year-old player from Richmond Hill, Ont. Went on to get defeated in the semis by German player Alexander Zverev who was also the defending champion.

The young Shapovalov also broke a few records in the tournament last week. He is the youngest participant to play in the semi-finals of a Masters Series tournament which is just a tier below the Grand Slams. Another record created by him is being the lowest ranked player to feature in the Master semifinals after 2003 when Andrei Pavel played with a rank of 191.

The U.S. Open Is Just a Little While Away!

Now, Shapovalov is busy training and preparing himself for the qualifying rounds of the U.S Open. He said that there was a lot of work for him to do to maintain his position and keep performing the way he did in Montreal. Winning again big guys like Nadal gave him the confidence that he belonged to the court and was capable of taking them on. But he was also quick to add that anyone can experience a bad day and an early defeat is possible. 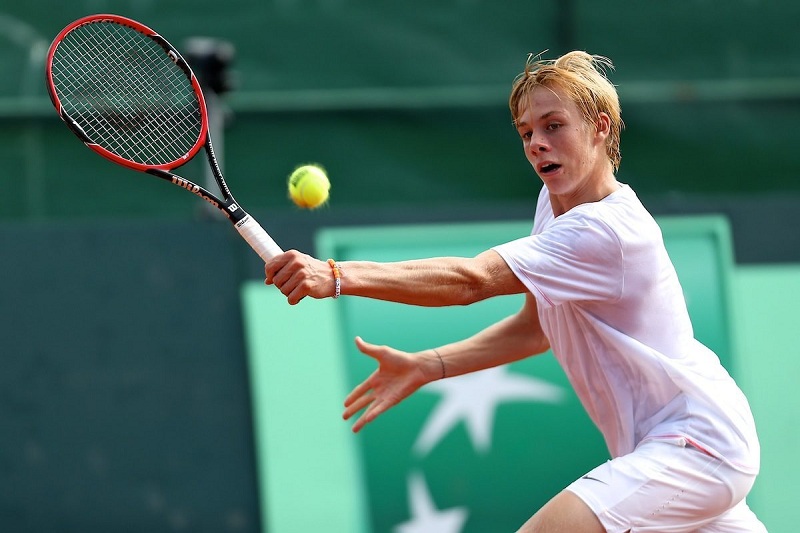 He commented that anyone can play really well on a given day and he has proved himself on that point. He will be taking on other guys who will be out to prove the same, and it will be challenging for him. But that’s what he loves doing so he is preparing himself thoroughly. For today there are many types of sports activities that people can enjoy: tennis, football, and basketball, but they take much strength. In such case, you can have a relax checking one of the credible sources ValleyGames advisor, where you will find best Canadian online casino.

Thinking of the Next Level 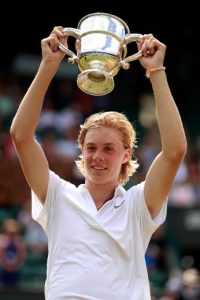 Coach Martin Laurendeau is assisting Shapovalov in developing his skills and consistency. During a recent practice session, he performed in drills and took the court to practice his shots. At one-time coach Laurendeau was heard calling Shapovalov a cheetah as he rushed towards the net too quickly. The important advice from the coach was that a cheetah was fast only in straight lines, but it cannot change directions quickly.

It’s back to work for Shapovalov as he needs to improve on some grounds including his volleys to qualify for the U.S Open. He has already achieved the two goals he set for this year- win at a Challenger tournament and crack a good world ranking. Now he wants to play a mix of ATP Championships and lower-tier Challenger tournaments for the rest of the year.

The U.S Open qualifiers are set to begin on August 28. And Shapovalav will surely want to make the most of what he can then!