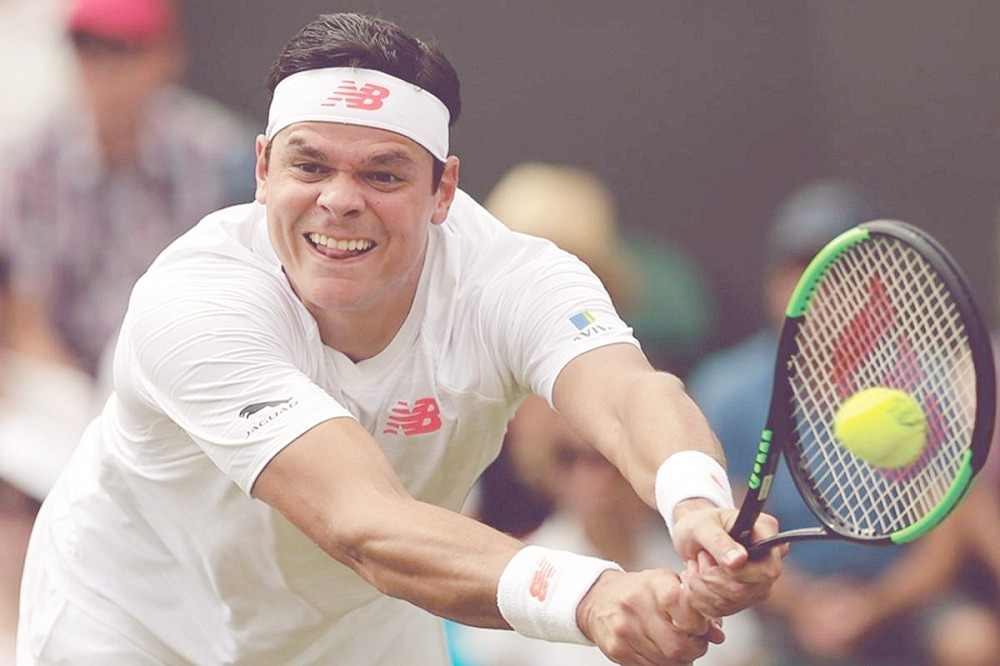 The 2018 Wimbledon will see five Canadians fighting it out in the singles draws. The selected players include Eugenie Bouchard, Milos Raonic, Vasek Pospisil, Peter Polansky and Denis Shapovalov.

Denis Shapovalov (Richmond Hill, ON) became the 26th seed for the tournament. The unique seeding process makes its selection based on the ATP ranking of the player and his achievements on the grass court. The 19-year-old Shapovalov is ranked at number 23 and was able to reach the semi-finals at Masters 1000 for the second time in Madrid. He is also the champion of the 2016 Junior Wimbledon and could compete against the Andy Murray, the two time Wimbledon winner in the second round.

Who can make it big?

Now, there are a number of other contenders except Shapovalov who could make a difference in the Wimbledon. We will take a look at a few of them below.

Milos Raonic (Thornhill, ON) is the 13th seed and currently ranked at world number 32. He had reached the final in 2016 Wimbledon and won against the legendary Roger Federer in the semi-finals. Raonic is a promising addition to this year’s Wimbledon has reached the finals at Mercedes Cup held recently in Stuttgart. He will be competing against the boy’s single finalist of 2011 Junior Wimbledon, Liam Broady who has got a Wild Card entry at the tournament.

Vasek Pospisil (Vancouver, BC) is currently world number 93 and has made a great improvement to his ranking since the beginning of the year. He has also shown great skills at the All England Club by winning the 2014 doubles title and reaching the 2015 quarter-finals. Pospisil will play his first round against Mikhail Kukushkin of Kazakhstan who is ranked at number 90. He can potentially face Rafael Nadal in the next round if he is able to get past Kukushkin. 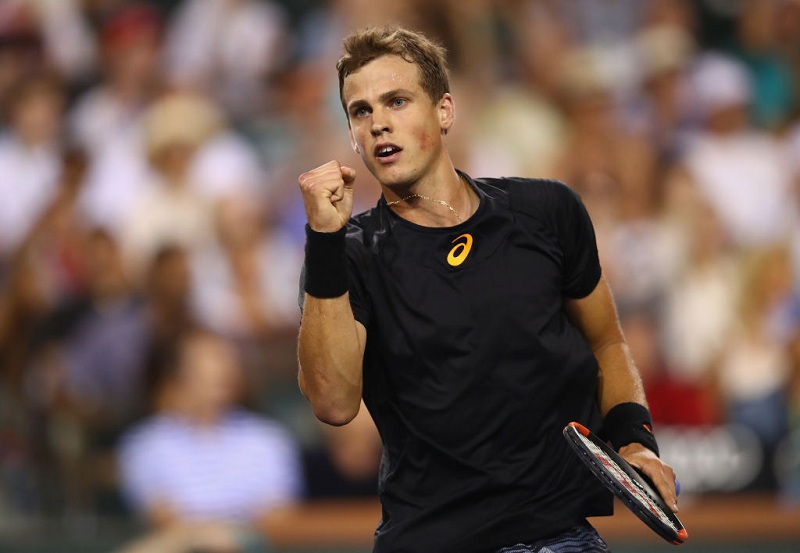 The 24-year-old Eugenie Bouchard (Montreal, QC) qualified in her three matches and reached the main draw for the year. She is currently ranked at number 191 and has performed quite well at the Wimbledon. She made her way into the Grand Slam final for the first time in 2014 playing on the grass court. She will face Gabriella Taylor, the British Wild Card entry in her first round and can play against the defending champion Garbine Muguruza in her fourth round. 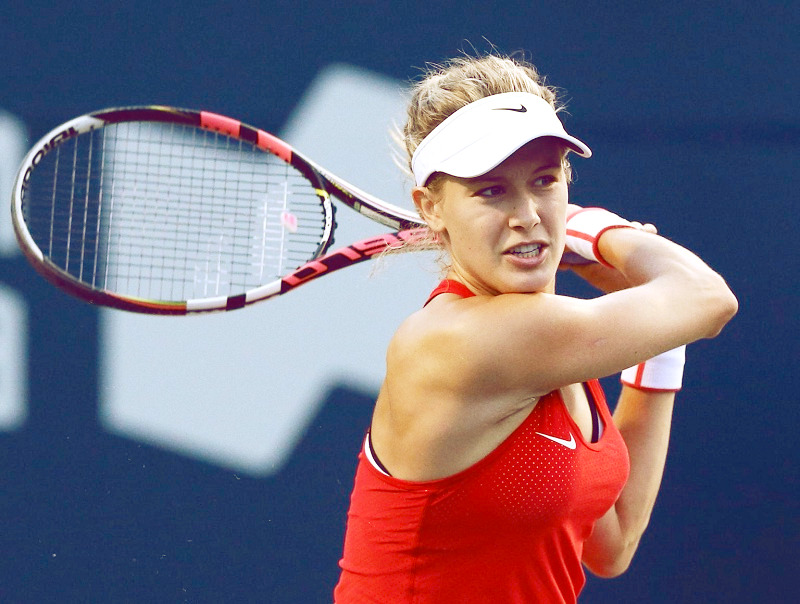 Gabriela Dabrowski (Ottawa, ON) and her teammate Yifan Xu have become the 6th seed in the tournament. She is also a promising entry having won the mixed doubles Grand Slam for two times and will be eyeing the title of ladies’ doubles major. 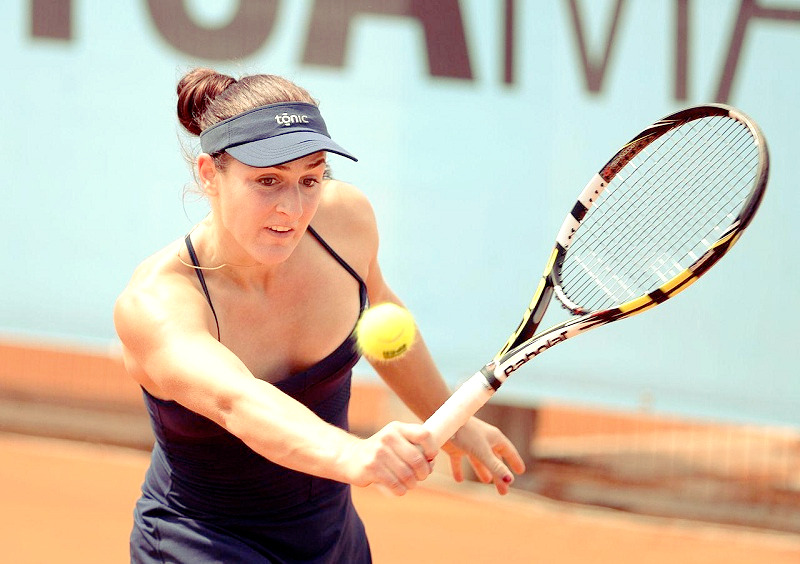 Peter Polansky (Thornhill, ON) is the lucky loser to get the entry in the Wimbledon. He lost in the final round of the qualifiers but was lucky for the third time to get selected as the lucky loser. He will be competing against Dennis Novak, the Austrian qualifier in his first round and will be looking to enter into the top 100 this time.